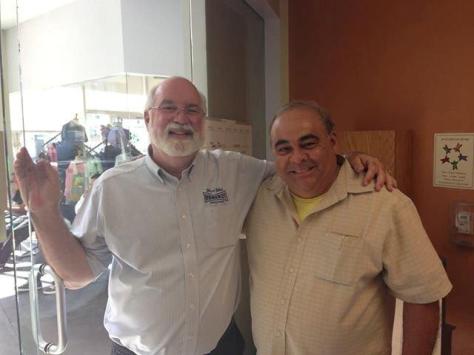 Father Greg Boyle is a Jesuit priest who found himself in East Lost Angeles 20 years ago trying to find a way to serve its people.  What Father Greg came to do is to establish one of the most effective gang intervention programs in the country:  Homeboy Industries, which offers job training, counseling, tattoo removal, and a myriad of other services.  His organization has served 120,000 gang members, and Los Angeles Police Commission Chairman, Steve Soboroff, is on record stating that Homeboy Industries is a key part of the reason crime rates are down.

I recently read a transcript of an American Public Media interview with Father Greg.  He describes how Homeboy Industries came into being:

. . . that was born as we began as sort of a job employment referral center, trying to find felony-friendly employers [laughter] and that wasn’t so forthcoming. So by ’92, we had to start our own. We really — so we couldn’t wait.  The demand was so huge and gang members kept saying if only we had jobs.  So we started Homeboy Bakery in 1992 and, a month later, we started Homeboy Tortillas in the Grand Central Market, a historic kind of area in LA.  Once we had two . . .

What problem can’t wait for you to solve? 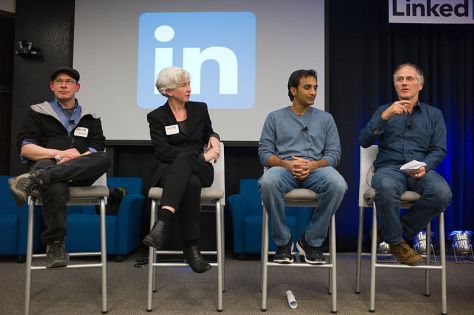 DJ Patil was named as one of the world’s seven most powerful data scientists in Tim O’Reilly’s Forbes article of November, 2011.  He, in fact, co-coined the term “data scientist.” Most recently, he was named as a World Economic Forum 2014 Young Global Leader. What I particularly like about Dr. DJ Patil is his enthusiasm and promotion for projects that use big data to make the world a better place. In an article he published on LinkedIn today, he outlined some of the organizations other 2014 Young Global Leaders have started that capitalize on big data, including a company that harnesses the talents of data scientists to assist non-profits and a crisis text line for distressed teenagers that reaches them through their primary mode of communication. He also named government and health projects that will likely have beneficial impacts for millions.

In a time when much of mainstream media focuses on data breaches, government spying, social media privacy issues, and use of data to target your political vote (all important topics!), it’s great to read and understand how we can use big data to help us, not just control us. There is much debate yet to be had about the acceptable uses of data, but we certainly can’t be fully informed if we only focus on the negative. DJ Patil reminds us that there are talented people who are both passionate about data and making the world a better place.

I'm Andrea, and I bring my passion, expertise, and curiosity to reading and writing about whatever strikes my fancy, including cognition and problem solving, psychology, human development, liberal democracy, technology, data privacy, spirituality, religion, and our brave new world. Thanks for joining me! 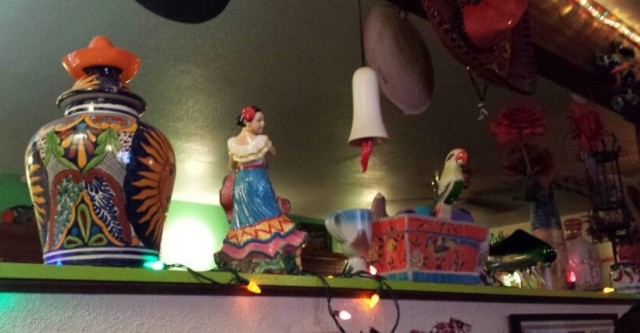 "I do not like work - no man does - but I like what is in the work - the chance to find yourself. Your own reality - for yourself, not for others - what no man can ever know."

I do not sell advertising or participate in any affiliate marketing programs. Subscribers' email addresses are not sold or shared. If anything ever changes, I will be sure to let you know in advance.
%d bloggers like this: